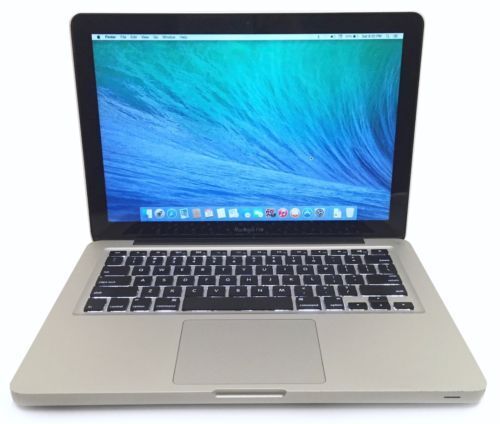 What type of battery does the MacBook Pro 2011 have?

Both 2011 versions of the MacBook Pro have the same battery setup. They have fully integrated 63.5W per hour, lithium-polymer batteries. The recharge port has MagSafe technology. Apple manufactured this type of magnetically attached power port for easy cord and device fastening. This laptop has a battery life of approximately seven hours with moderate use.

What sizes of screens are available?

MacBook Pros are available in three main screen sizes. Screen sizes are measured from corner to corner. 13.3 inches is the smallest size, 15.4 inches is the mid-range size, and 17 inches is the largest size option. External screens can be attached via the Thunderbolt port.

How much memory does the hard drive have?

Depending on which model you upgrade to, your new MacBook can have just about any variety of memory capacity. If you intend to store large amounts of content or data, for example, videos or pictures, you will want to select something with as large a memory as possible. A MacBook Pros solid state hard drive can be purchased in 2TB, 1TB, 750GB, 512GB, 500GB, 320GB, 256GB, and 250GB. The 2TB option is the largest and 250GB is the smallest capacity option. The drive lines the right side of the laptop.

What operating system do these Apple devices run on?

Because Apple constantly produces nuanced operating systems, these laptops can be found with a large variety of processors. How you intend to use your laptop should, in part, determine which Intel processor you should get. Whether the processor is an i5 or i7, as well as which model year the processor is, determines the speed of the operating system and other tasks. The Apple device will run with varying GHz sizes, too. There has been a long history of software released by Apple for the MBP. If you plan to replace an older MBP, you will recognize that these versions include:

What is Retina HD display?

Retina display is a term coined by Apple, and it is one of the features of the Apple MacBook. This type of high-definition screen has a dense pixel concentration. In some computers, that density can reach 300 pixels per square inch. This achieves smoother images, streamlined lines, and a crisp picture quality.