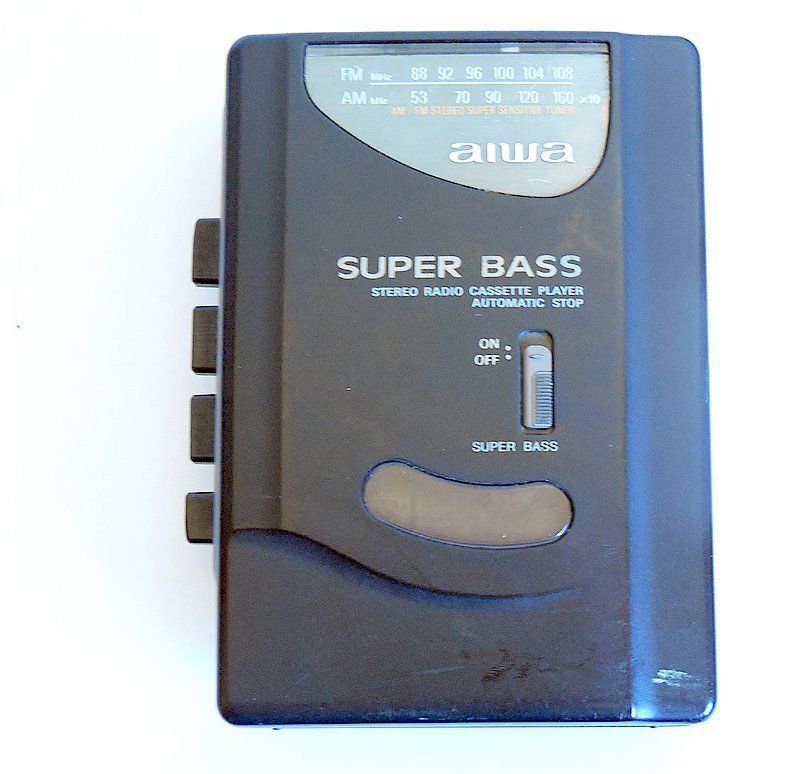 Have a Blast From the Past with Personal Cassette Players

The compact cassette was first invented in the early 1960s and paved the way for the development of personal music players. Before these players were made, people relied on bulky home systems to play compact cassette tracks or would carry around boom boxes to play them at parties. People who wanted a more personalized and private listening experience turned to smaller products that could still deliver the playback available on bulkier devices but in a more compact, pocketable form factor with earphones included as well.

What Are the Features of an Aiwa Cassette Player?

What Are Some Notable Aiwa Cassette Players?

Content provided for informational purposes only. eBay is not affiliated with or endorsed by Aiwa.