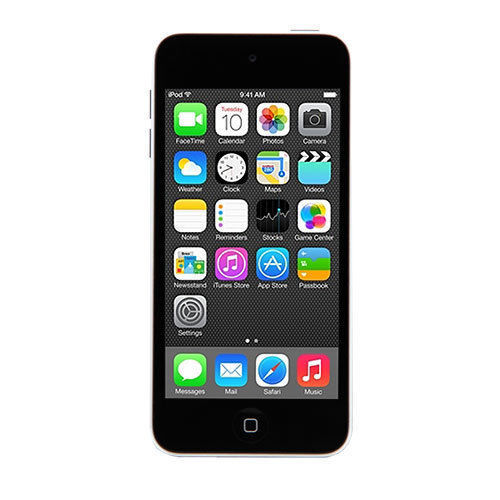 Take Movies and Music on the Go With an iPod Touch

An iPod Touch can be a great addition to your arsenal of electronic devices. Use it to take videos, play music, and snap photos wherever you go. Some models can even keep you connected to social media and your favorite iOS apps.

What are the different iPod Touch generations?

This line of iPods was initially released in 2007. Since this first generation, there have been five other generations of the Touch. The following models were released on almost a yearly basis:

What features do most iPod Touch models have in common?

What are the features of the 6th Generation iPod Touch?

In addition to all of this, some models also allow you to use Apple?s FaceTime video calling system over Wi-Fi.

New and used iPod Touch devices from the 6th generation are able to run iOS 12. It has an array of hardware features, including the following:

Can you use Apple AirPods with an iPod?

AirPods use Bluetooth technology to connect to a device. AirPods also require at least iOS 10 to function. The sixth generation Touch model meets both of these requirements and can be paired with the AirPods. To initiate pairing, unlock your iPod and open the AirPods case. Press connect on the iPod alert to finish.