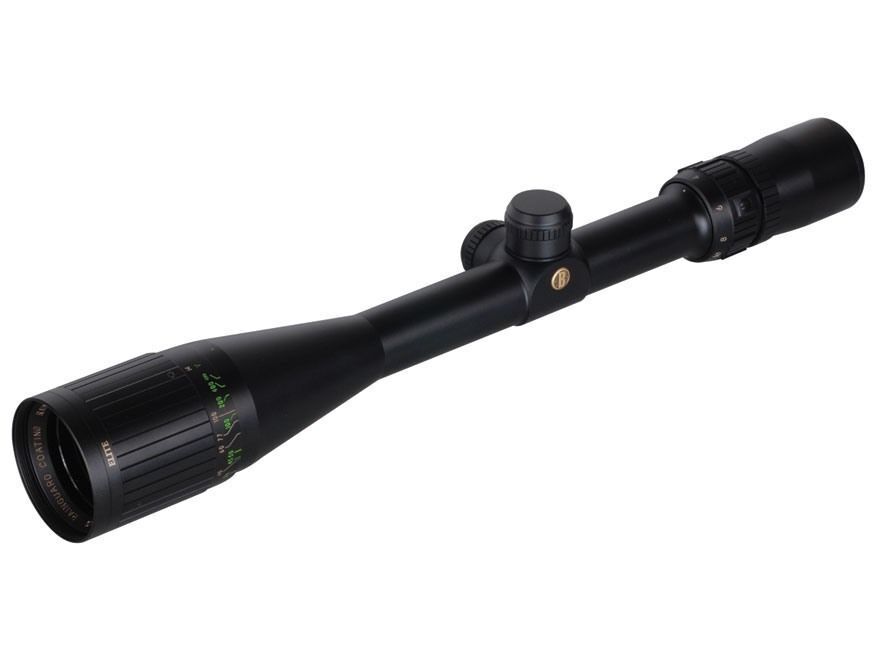 Bushnell Optics was founded in 1948 by David Bushnell. Since then, Bushnell Optics has offered hunters an up-close and personal view of the world. Bushnell hunting rifle scopes and binoculars are designed by hunters for hunters.

What are the differences between fixed and variable power scopes?

This can be explained by offering an example. Say, for instance, that 4-9X40 is engraved on the side of the tube. The following explains how to understand that notation:

What else should be considered when choosing a hunting rifle scope?Content provided for informational purposes only. eBay is not affiliated with or endorsed by Bushnell Optics.