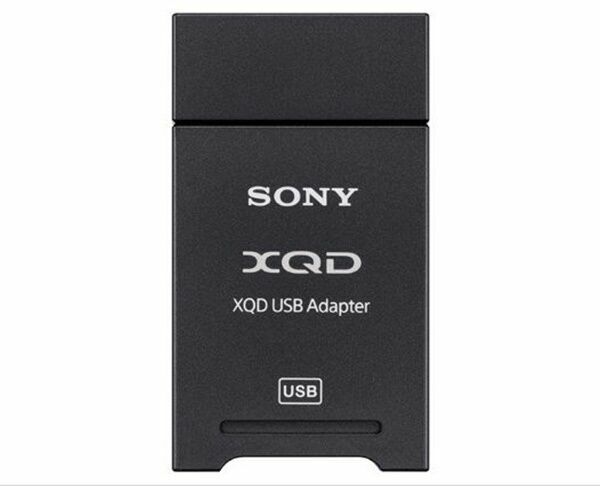 Sony is a Japanese corporation that sells a wide variety of different consumer electronics from video games to computers to cameras. Many of these different electronics require a memory card, or memory stick, to store electronic data such as photos, music, game progress, and more. However, some devices use a Sony microSD card, a micro version of Secure Digital card, or SD card, which usually cant be used on a computer. So if you need to upload and edit photos from your camera onto your computer, you might need to buy a microSD adapter.

What Types of Memory Cards are There?

What are Different Kinds of Adapters?

There are two different kinds of microSD adapters that you can use to gain access to the cards files.

Content provided for informational purposes only. eBay is not affiliated with or endorsed by Sony.