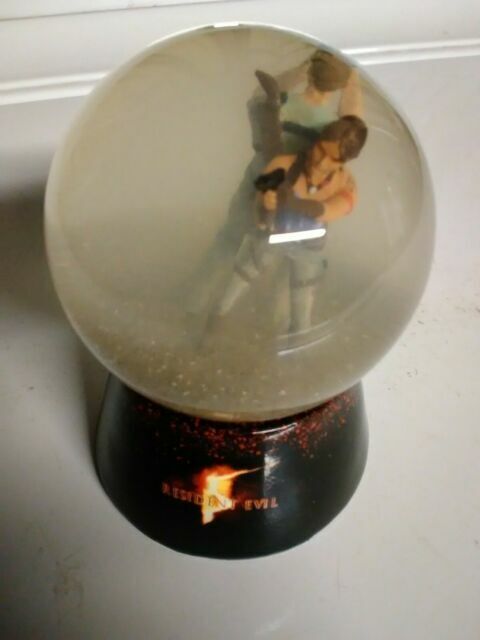 How to Find Resident Evil Merchandise

If youre a big fan of the video game Resident Evil or youre searching for that perfect gift for a special someone who is, there are quite a few types of merchandise and memorabilia out there sure to please even the most fickle of fans. From statuettes to T-shirts made by Capcom, youre sure to find something that speaks to you.

What Types of Merchandise Are Available?

Resident Evil is such a hugely popular video game (and film) and its success has spawned many different types of memorabilia. From wearable gifts that display the Umbrella Corp.P, to posters to hang on the wall, the choices are endless if theres a Resident Evil fan in the house. Choose from items such as:

With so many choices available, it may be tough to narrow things down if youre trying to find something special. Consider options like:

What Music Artists Are Associated with the Soundtrack?

When youre in search of something special to get for someone else, music is always a great place to start. The soundtrack from the actual Resident Evil movie features several notable artists. If youre shopping for a true audiophile or music lover who also loves Biohazard as well, its a great idea to look for music from these artists to expand musical tastes and horizons. Some artists featured on the original soundtrack include:

Content provided for informational purposes only. eBay is not affiliated with or endorsed by Capcom.