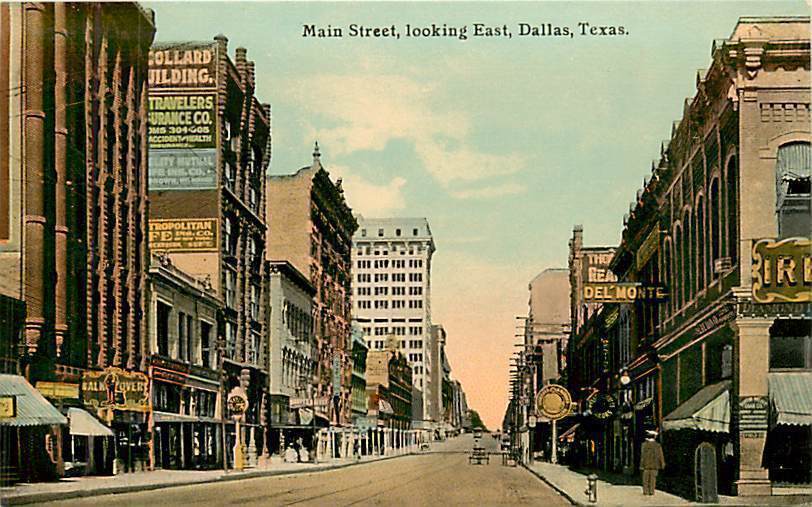 Collecting postcards can be an entertaining and rewarding pastime, especially if you travel a lot. Even if youre a diehard homebody, you can still amass a treasure trove of artistic treasures to mount in an album or frame and decorate your walls around the house. You can build your collection around a country, a continent, a state, or a city like Dallas, Texas by browsing the extensive affordable postcard options available on eBay, with items ranging from brand new to antique.

How many ways can you organize postcards about Dallas?

One way to arrange your 4" x 6" works of art is in a manner that shows how a particular area of Dallas has changed over the years. The Dallas skyline is one example. You can buy a contemporary photograph and then look for examples from early photographs of the city and chronicle how the skyline has evolved over the years. You can even go before the days of photographs and look for antique postcards that feature drawings of the city.

What price can you expect to pay for postcards?

The price of a postcard will depend on its age and what condition it is in. A vintage or antique postcard in good shape will set you back a little more than a newer specimen that has a coffee stain or a dog-eared corner. Work by certain artists may come at a higher price than others.

Who are some well-known postcard artists?

It was around the beginning of the 20th century that postcards started to become more than a cheap way of corresponding and morphed into a collectible art form. More cards were produced during those early years than at any other point in history. Cards from this era are the most highly sought-after. You might have to hunt around to find a specialist in postcards from Dallas or even the state of Texas. Artists from this era include: