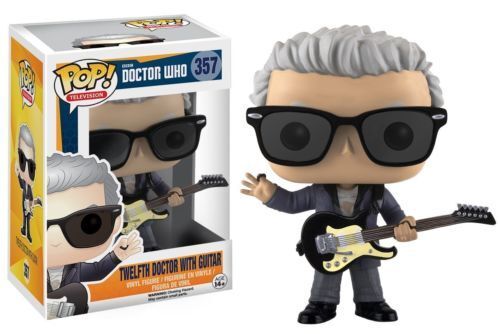 Doctor Who is a long-running television series that has spawned a number of toys, games, and action figures. Iconic supporting items like the TARDIS and the characters sonic screwdriver are available to add to your collection. You can also choose characters like the Dalek, a group of enemies the titular character has faced several times throughout his adventures.

What Doctor Who toys and action figures can you buy?

The British TV program, which even includes a rebooted Doctor Who series, has been in production for such a long time that it provides a large number of characters and items as the inspiration for toys and figures. You can buy Doctor Who action figures as collectors items or as toys for young children.

How can you maintain your Doctor Who toys and figures?

The wide variety of Doctor Who toys and games on the market means that there are different ways to care for them based on their type. You will need to handle items like the figures differently depending on whether they are meant for play or as part of a collectible set. However, there are a few basic guidelines you can follow with all of these items.

\t\tContent provided for informational purposes only. eBay is not affiliated with or endorsed by Doctor Who.