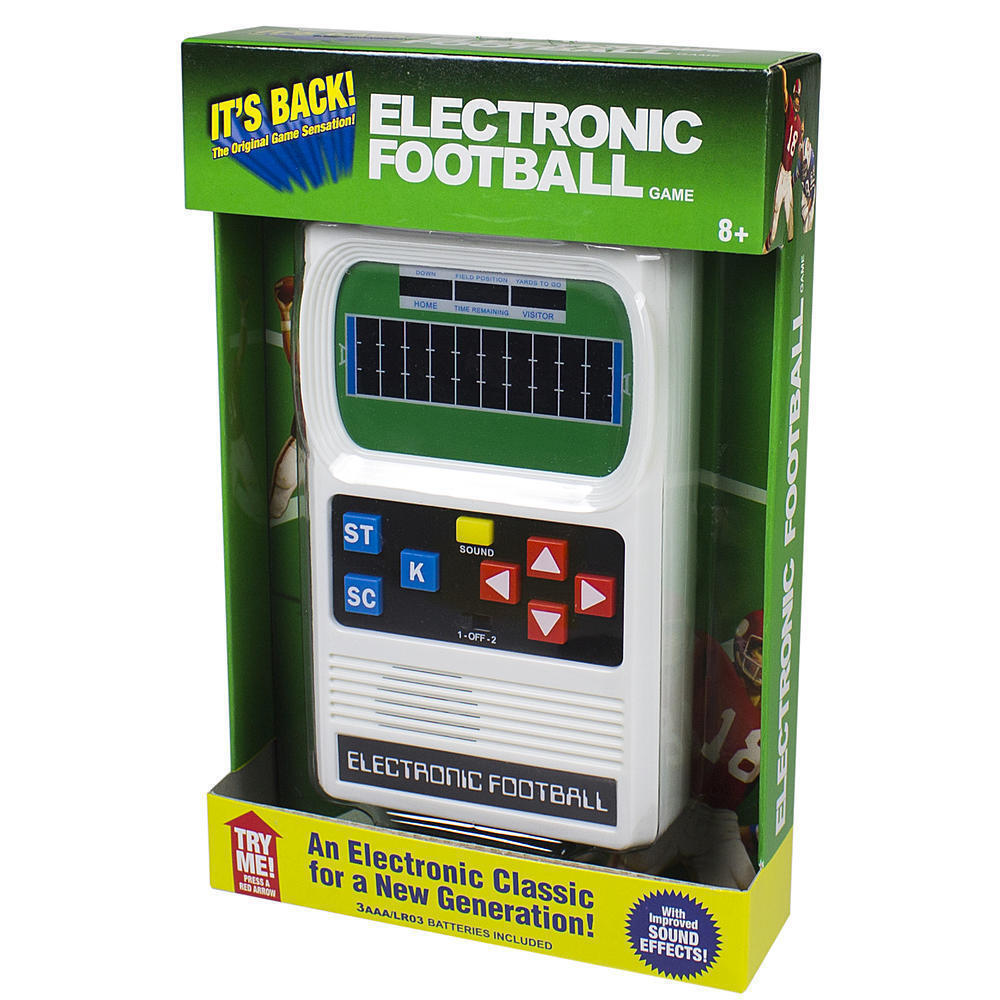 The game industry has grown tremendously over the years. Electronic games only broaden in their appeal as technology improves while the classic, well-known video games remain strong in fans hearts. Whether youd like to play a quick basketball game or an arcade favorite, there are electronic video games out there for just about everybody.

What are the different types of electronic games?

What type of electronic games are there?

Beyond sports games, electronic games cover a wide variety of interests and tastes.

Which consoles can you play electronic games on?

Gamers play video games on different devices: home console, smartphone, handheld console, PC, or tablets. However, before purchasing a game, it is important to determine the kind of platform compatible with the program. Most companies develop games that operate across various platforms, making it easier for gamers to choose a device that matches their preferences.

What does the rating on an electronic game mean?

Gamers should review the ratings for their video consoles when selecting games. The ratings help users to identify the kind of content in the game, such as whether it is suitable for kids. You can review the rating from the Entertainment Software Rating Board or check the box for age-related listing for board games or handheld devices.