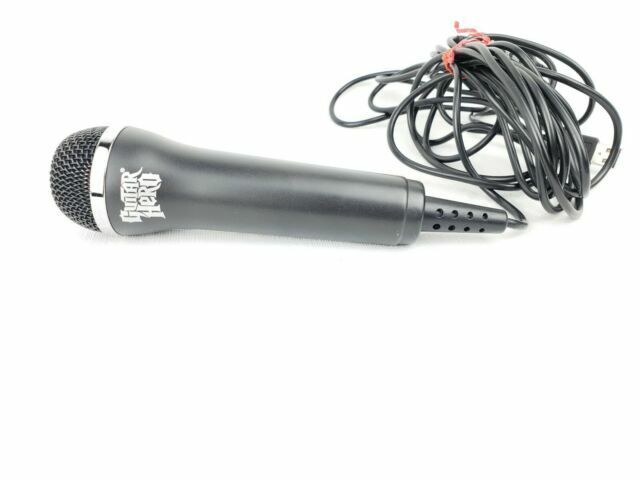 What Do I Need to Know about Video Game Controllers and Attachments?

Guitar Hero is a popular video game to play with friends. It comes with a guitar-shaped controller that you and your friends have to "play" in order to unlock achievements. But what do you need to know about these video game controllers and attachments?

Which Should I get? A Wireless or Wired Controller?

What Controller Works as the Bass and Guitar on the Rock Band Game?

Guitar Hero was a hugely popular game for parties, so it was no surprise that Rock Band was later introduced. But can you use the wired guitar from Guitar Hero with your Rock Band game?

What About Other Accessories?

What are some of the other things you can get for this game?

Content provided for informational purposes only. eBay is not affiliated with or endorsed by brands listed above.