Introduction to the
Air Jordan 13 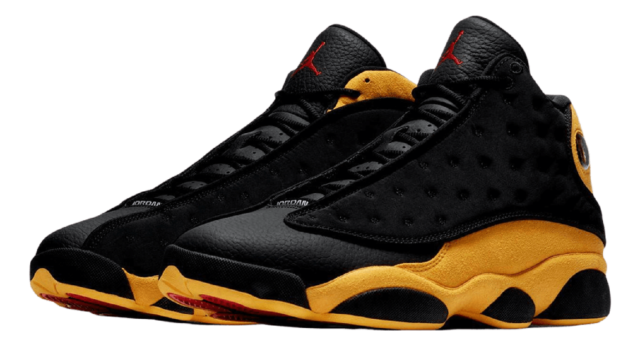 Few shoes in the history of sneakers are as iconic as Air Jordans, and few Jordans are as iconic as the 13, which was released in 1997. Like all but two of the Air Jordan models worn on court by MJ himself, the 13 was designed by Tinker Hatfield. The AJ 13 represents a close collaboration between the designer and the athlete: Hatfield came to Jordan with an idea, but Jordan offered feedback that would shape the final result.

Cultural Significance of the AJ 13

The Air Jordan 13, along with the 14 that followed it, were the shoes that Mike wore for his last season on the Chicago Bulls. And while the 14s get all the glory for being on Jordan?s feet for the ?Last Shot? (the 13s never had a defining in-game moment of their own), the 13s were what Michael wore for half of the 1998 NBA Finals.

Aside from their role in the last series of MJ?s second 3-peat, the Air Jordan 13s are even better remembered for another reason. They could be seen on the feet of Denzel Washington?s character Jake Shuttlesworth in the Spike Lee film, He Got Game. So closely are the 13s associated with the film that the version used in the film is now sometimes referred to as the ?He Got Game? colorway. What?s more, Ray Allen, who played Denzel?s son in the film, is a real-life pro basketball player who wore the 13s for his historic 2011 season game against the Lakers, when he broke Reggie Miller?s all-time record for three-point shots made during a game. 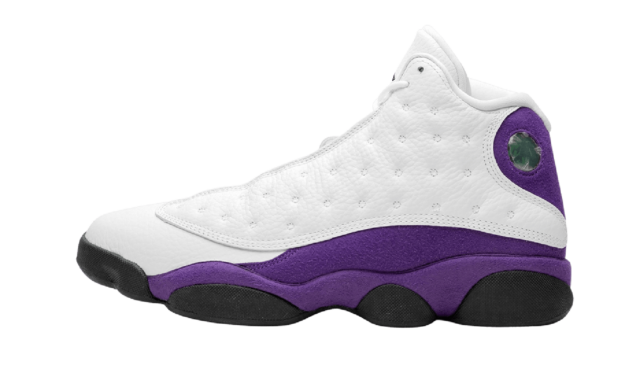