History of the Air Jordan 2 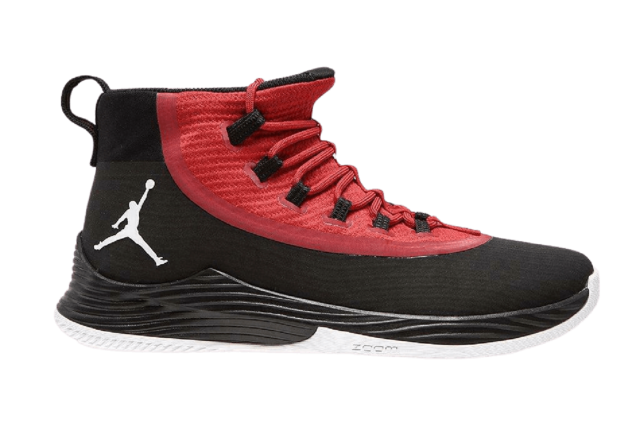 The silhouette embodied luxury decades before there was a steady demand for designer-quality shoes from sportswear brands or full-on collaborations like the recently released Dior x Air Jordan 1.

AJ 2: A Steeper Price to Pay 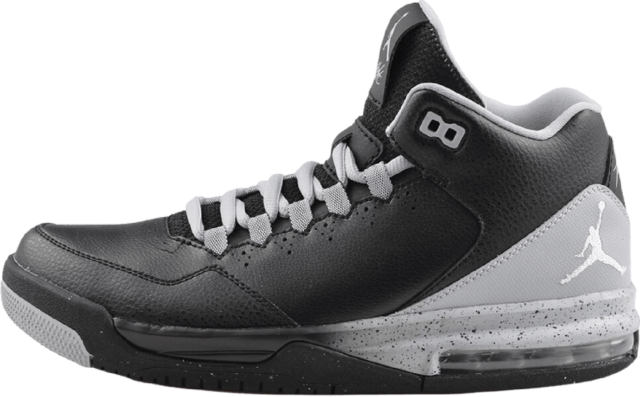 The Air Jordan II Reconnects With its Roots

In 2015, Chicago native and designer Don C collaborated with the Jordan Brand on the Just Don x Air Jordan 2 . Coming in an all-blue colorway, it featured super-premium, diamond-quilted leather on the upper and insole, suede accents, waxed laces and gold flake Nike lettering on the heel.

Although this standalone style looked nothing like the original Air Jordan II, it was a clear nod to the silhouette's luxurious origins. The model was so well received that Just Don x Air Jordan 2s were released in "Beach" and "Arctic Orange" colorways in 2016. 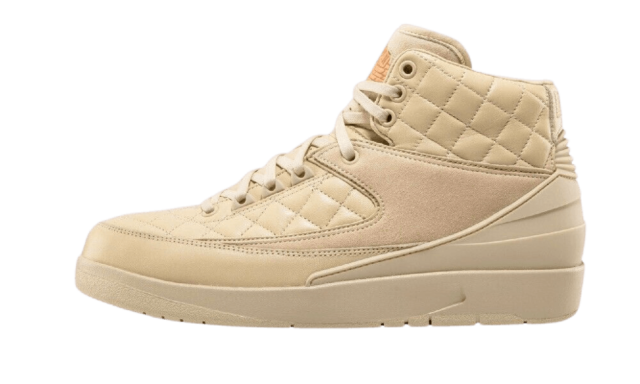