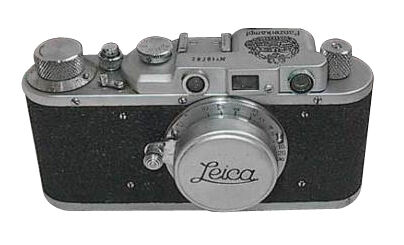 The Beauty of 35mm Film Cameras

While DSLRs remain a likely choice in the photography world, few people would deny that film cameras, like a 35mm camera from Leica, fill a nostalgic role that is truly irreplaceable. A film camera is a way to get back to the roots of photography by having to manually set all the features, and then develop the film later without being able to first see the image on a small LCD screen. For those who wish to add this type of camera to their collection, they can find a variety of cameras suitable for both amateur and professional photographers.

Are Vintage Cameras Worth Getting?

While Leica was not the first company to produce a 35mm camera, it was nevertheless a key figure in popularizing film photography and bringing the field to what it is today.

What Are the Features of These Models?

Because these earlier cameras are now quite old, their features are bare when compared to modern standards. Nevertheless, for the time, these features were quite remarkable and allowed the common person to become a photographer.

Are There Any Newer Camera Models?

Apart from the original 35mm flagship model, there were also other iterations of this camera.