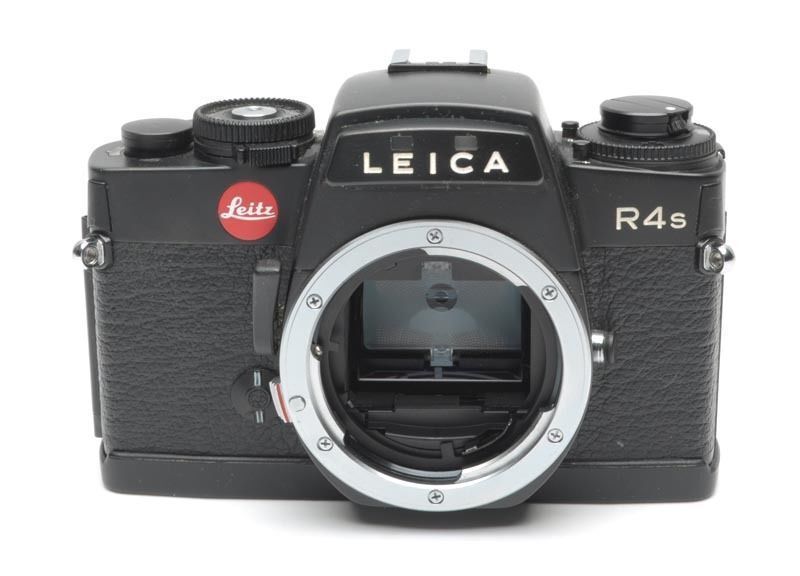 Leica is an international camera company founded in the year 1914. Leica film cameras are suitable for anyone seeking to explore film photography, regardless of your experience level with digital or film cameras or your intended purpose. There are many vintage and modern Leica film camera options to consider.

What are the benefits of a Leica film camera?

For those familiar or unfamiliar with traditional film photography, a Leica film camera is an option. In these Leica cameras, the entire photographic experience is based upon the manual adjustment of the lens, aperture, and shutter, allowing you to adjust the image through the viewfinder accordingly without automatic camera corrections. In addition, variations of film stock can be used with your camera as well during your picture-taking experience.

What are the hallmarks of a Leica camera?

There are several ways to determine an authentic Leica camera. Leica cameras are noted for their steel and black leather bodies or all-black appearances, as well as their lenses and mechanisms. Some models have DRP written on them for the German patent first secured in 1923. The earliest cameras used 35mm film taken from cinema stock and manually rolled into cartridges, but it was with the 1954 M3 that Leica merged its existing design and manufacturing with standard film cartridges. Post-war Leicas bear the letters DBP, signifying the change to a West German patent system, and they often feature a red dot logo.

What should you look for in a Leica camera?

Depending on which Leica model you choose, such as the F-1 or M2, there are different specifications and features to keep in mind about the camera. For example, the size of the lens may be an important consideration. Here are some things to look for: