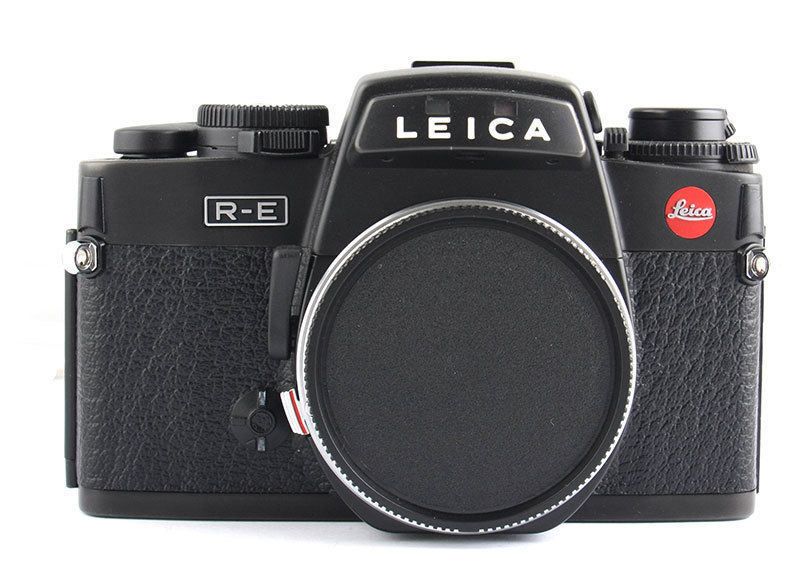 A Guide to Leica SLR Cameras

Since being founded in 1914, Leica has been manufacturing a number of different types of cameras. Many of their products fall under the SLR category. When you are taking pictures of nature, friends, family, or your adventures, you may want to know what they are capable of and the right one for you.

What sets a SLR apart from others?

When you take pictures with an SLR device, youll know exactly what your image will turn out to be. Thats because the users view matches up exactly with what the lens sees. The mechanism through which you can see the same thing as your lens involves the use of a mirror, a piece of translucent glass, and a prism. The image:

What are some of the early models that were made?

SLRs became widespread in the 1960s. Some of the early models included:

What are some of the later models available?

Companies have continued to make SLR cameras. Some of the latest versions are: