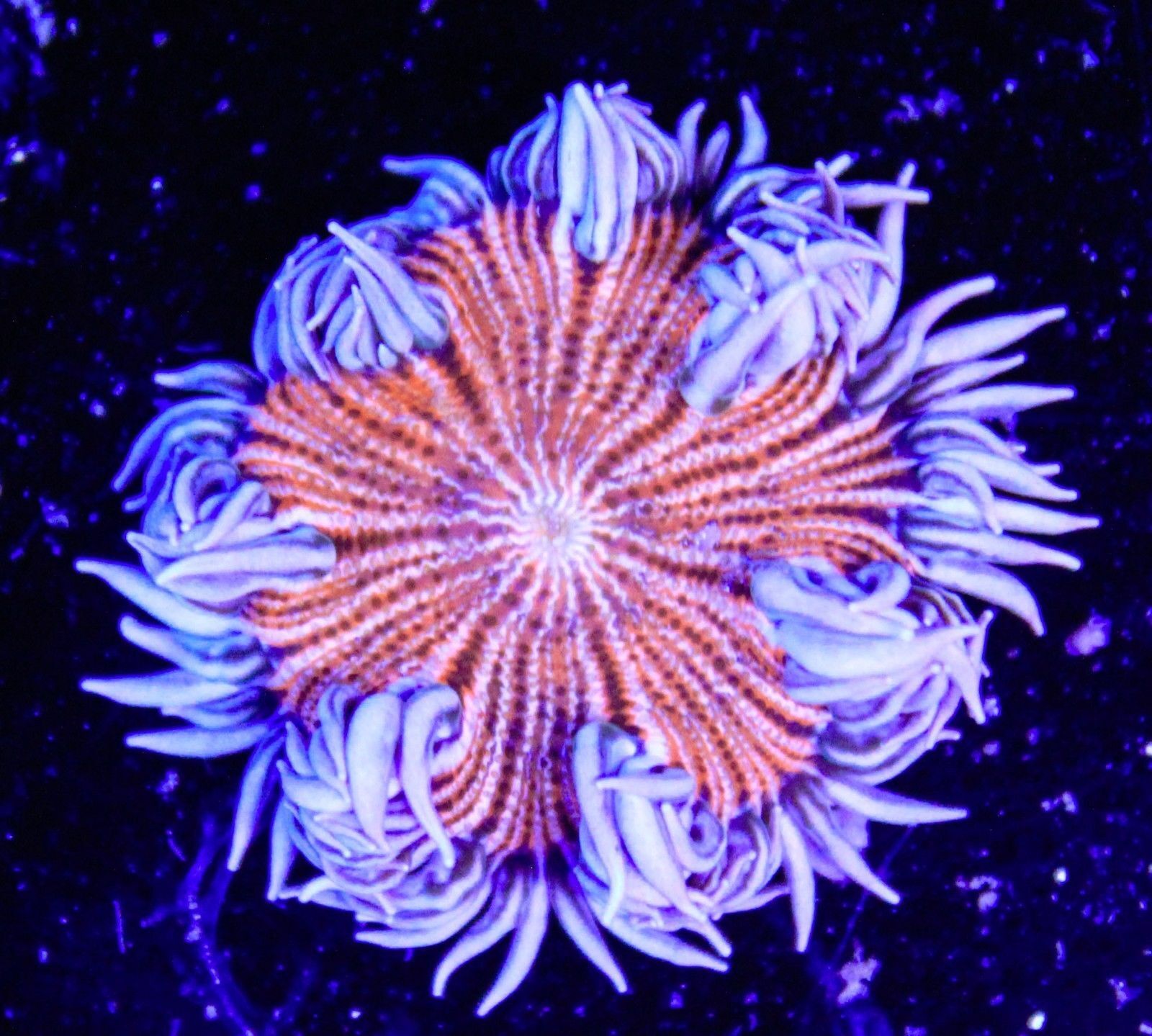 Aquariums can bring the wonder of the seas colorful fish into your home or business. Saltwater tanks are especially captivating, due to the size, hues, and variety of ocean fish. Crafting a healthy and thriving aquatic environment is the key to enjoying your saltwater aquarium, and live rock can help.

What is live rock?

Sometimes abbreviated LR, this stone is not itself a living thing. What makes this stone "live" are the microscopic and visible creatures that reside on it. These may include living coral, sponges, coralline algae, macroalgae, clams, mussels, and crustaceans such as shrimp or crabs. Introducing such a mini-ecosystem into your aquarium is an easy way to transfer helpful creatures and cycle a newly established tank more quickly.

What different types of live rock are there?

Sometimes, the rock is grouped geographically according to where it was collected, such as with Caribbean live rock. Generally, though, it can be placed in three basic categories:

Why add live rock to your saltwater tank?

Can live rock thrive in freshwater tanks, terrariums, or paludariums?

Dry rock, that which has no attached organisms, is suitable decor for a freshwater ecosystem and wont harm freshwater fish. Cichlids, catfish, and algae-eaters especially appreciate rocky, creviced hideaways. However, beneficial live alga and oceanic creatures residing on other types of rock require salt water. Dry stone is safe for use in terrariums and paludariums housing reptiles, amphibians, or other creatures as well.