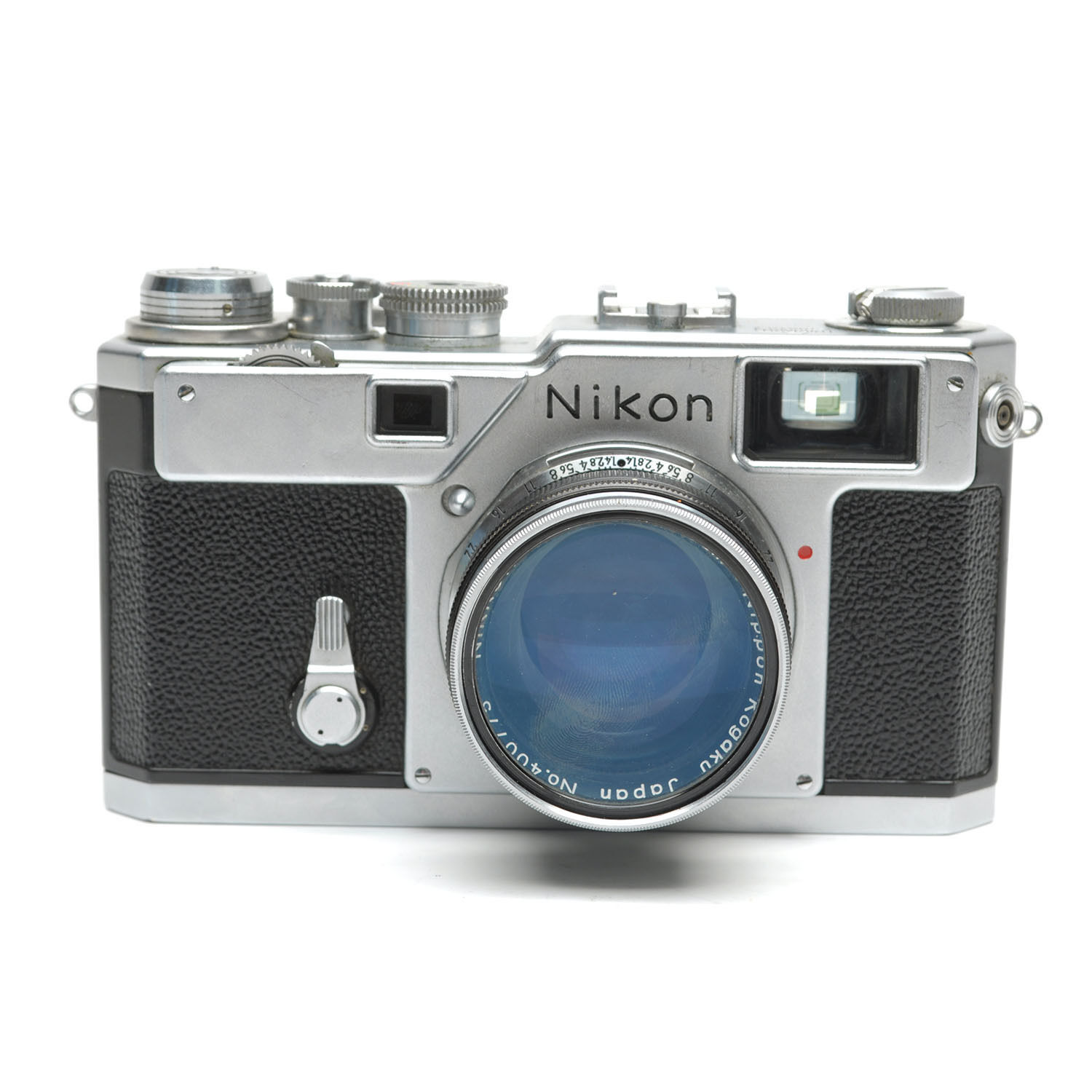 When taking pictures, an essential part of the process is to gauge distance and put things in focus. This can ensure a crisper image and an incredible result. Nikon rangefinder film camera helps users take photographs.

How is a Nikon rangefinder camera different from other types?

These cameras are equipped with rangefinders, which are devices that can measure the distance from the unit to the subject. These cameras were common in the 1950s. Many of them use split-image rangefinders that can let the photographer gauge the distance as well as take focused pictures. They allow people to get more clear shots of nature, people, and landscapes that may be far away.

Rangefinder cameras do not use an internal mirror that flips back and forth as traditional cameras do, so there is less likely to be vibration when a picture is taken. These cameras may be small and light in comparison with other cameras made during the same time.

How do you use them?

In most cases, the operation is fairly straightforward.

What are some examples of these Nikon rangefinder models?Content provided for informational purposes only. eBay is not affiliated with or endorsed by Nikon.