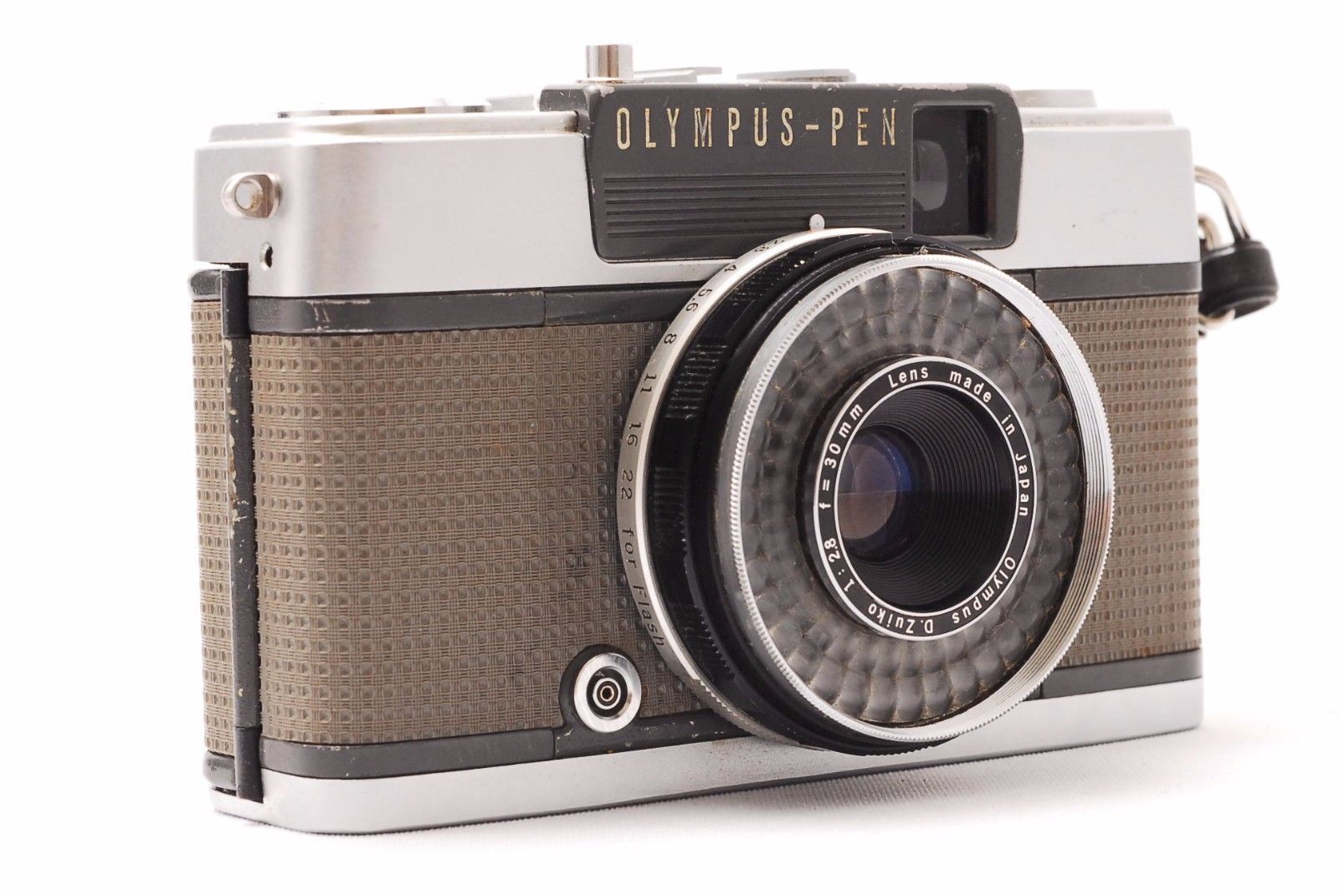 In a digital age where arguably the bulk of peoples time is spent on digital devices, film photography can often feel like a breath of fresh air. For those who wish to dive into the world of film, whether for the first time or for the thousandth, an Olympus 35mm film camera is one possible option. Luckily, buyers can find a variety of film cameras.

What Defined This Series of SLRs?

The Olympus OM System was a lineup of 35mm single-lens reflex (SLR) cameras, as well as accessories and lenses, developed from 1972 to 2002. With such a long sales period, many people are right to wonder what made these cameras such widely used choices.

What Are Some Models in This Series?

This series of 35mm film cameras was quite varied in who they were designed for and what they could do.

Whats So Great About SLRs?

Those who are just diving into film photography may wonder why SLR options, like these 35mm film cameras, are so well liked.

Content provided for informational purposes only. eBay is not affiliated with or endorsed by Olympus.