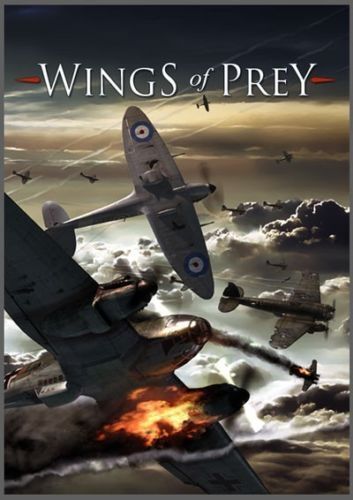 Flight simulator PC games offer realistic virtual flight training for fun, practice, or study. In these games, you will typically pilot passenger or combat aircraft in the first-person, managing dozens of complex controls to maneuver the vehicle, complete missions, or perform trial runs across landscapes that are based on the real world.

How do you play PC flight simulators?

PC titles in this genre tend to have dozens of keyboard commands for all the planes mechanics, such as its brakes, landing gear, ailerons, elevator, and flaps. The player is usually responsible for monitoring the altimeter, GPS, air-to-ground radio, and fuel gauge to ensure a safe flight, and factors such as turbulence, precipitation, and wind shear often add challenge to the gameplay. Players looking for extra realism can connect instrument-panel controls to the PC to more closely approximate flight in these games. Although real aircraft have hundreds of controls, flight sims streamline some of these for accessibility. Many flight sim PC games let you toggle between a first- and third-person points of view for more dynamic play.

What types of PC flight simulation games are there?

PC releases in this genre vary widely in tone and content. Major subgenres include:

What should you consider when buying these PC games?

Before you pick a flight sim, check its list of system requirements to make sure your computer can handle the game. In addition, find out whether the game requires online connectivity to install important updates. An online service can also let you play with people around the world. Also, check the flight sims ESRB rating to see whether it has mature content. These ratings vary from "Everyone" to "Adults Only." You may also want to know whether the sim is a collectors edition, includes an expansion pack, or comes with a manual.