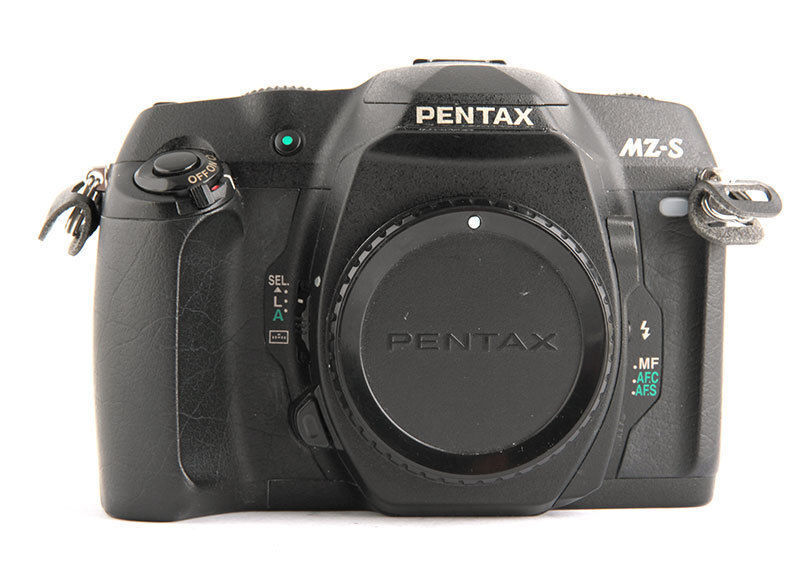 After mastering their digital cameras, many photographers turn to 35mm film to discover a different side of the art form and explore a slower approach, with Pentax cameras, such as the Spotmatic, seeing a resurgence. Cameras that use 35mm film come in a variety of different types that include rangefinders, compact point-and-shoots, and SLRs with interchangeable lenses, each of which offers its own advantages. Despite the advancements in digital technology, the humble 35mm camera still boasts a number of advantages over using digital cameras and lenses that makes them relevant today.

What Are the Advantages of a 35mm Film Camera?

A 35mm film camera utilizes the standard film gauge of 35mm, which refers to the width of the film and usually features eight perforations along each side. It was a film standard since 1909 and, despite digital technology largely succeeding it, it still offers some unique advantages.

Which Types of 35mm Film Cameras Are Available?

There are various types of film cameras on the market, ranging from compact point-and-shoot cameras to single-lens reflex (SLR) cameras with interchangeable lenses and robust rangefinder cameras.

Content provided for informational purposes only. eBay is not affiliated with or endorsed by Pentax.