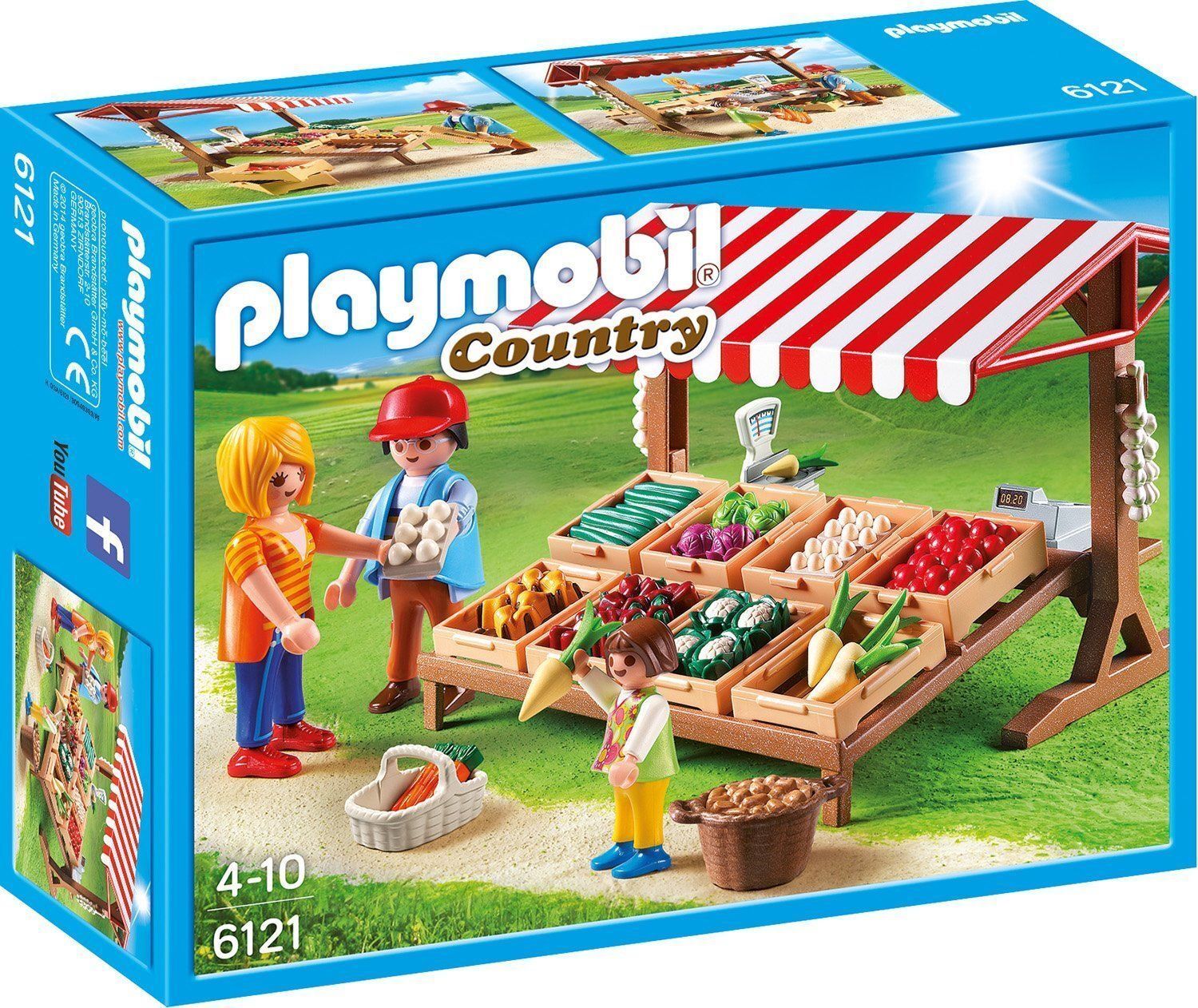 The first Playmobil toys were designed by Hans Beck in 1974 in Germany for the company geobra Brandstatter. The Playmobil toys were introduced to the public in 1975, and they soon became a household name, providing a young child aged 4 and older hours of imaginative playtime. Playmobil toys are realistic figures that come with recognizable accessories from both historical and modern time periods.

What are the themes in the Playmobil line?

The play sets in the Playmobil themes run the gamut from an urban City Zoo set to a medieval Hawks Knights Castle and from a Take Along Horse Stable to a Deluxe Doll House. Along with the larger, more complete sets, there are additional mini-sets and accessories that complement the original sets. Any child can find something to like in this varied collection. Some of the Playmobil themes are:

What advent calendars are in the Playmobil Advent series?

What other sets are in the Playmobil series?

Playmobil has sets that mimic everyday life like the Mother With Twin Stroller City Life, the Motorcross Driver, and Holiday Villa. There are historical sets like the Crusader figures, ancient Greek gods, and the Romans. Some represent careers like an archaeologist at his excavation site and a police women or a police man on a motorbike.

\tContent provided for informational purposes only. eBay is not affiliated with or endorsed by Playmobil.