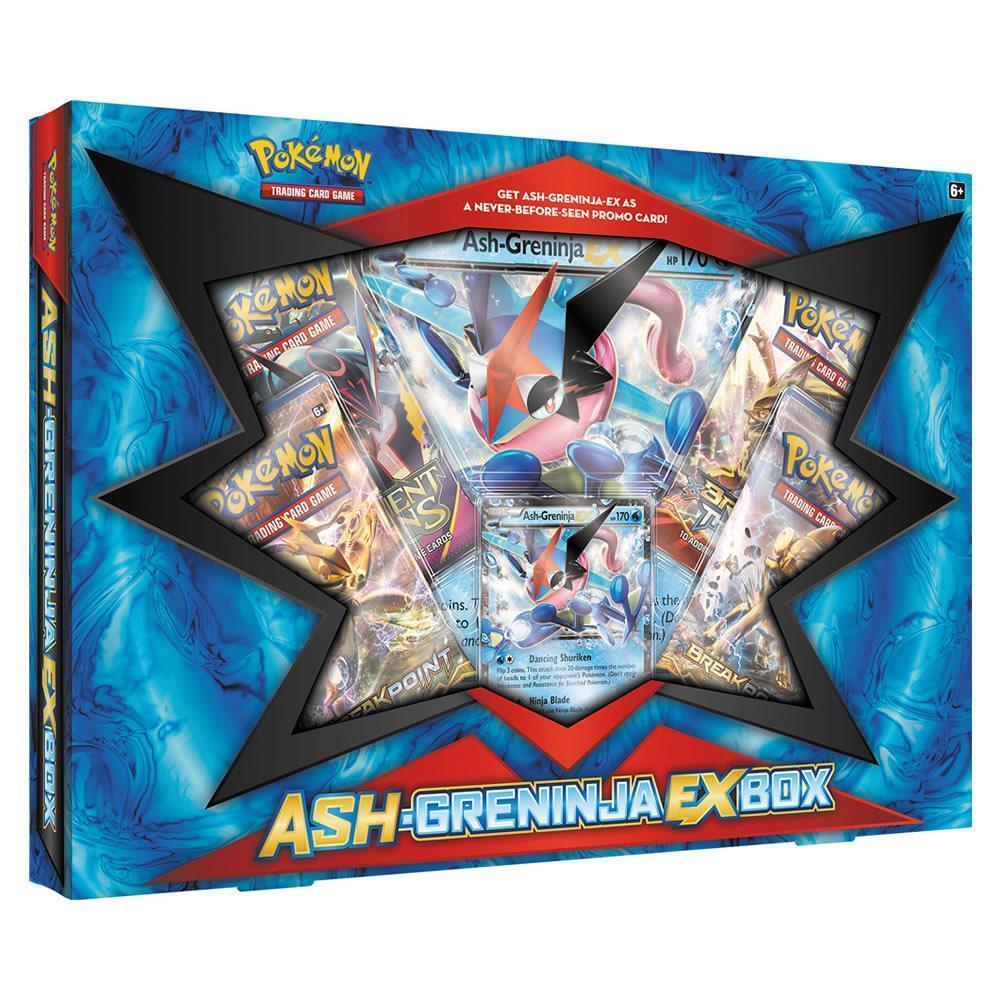 Collecting random Pokemon cards by purchasing trading packs is a pastime that Pokemon video game and card collectors might want to look into. This pursuit has undergone a continual metamorphosis. Pokemon started as a video game and kids cartoon but eventually became a Pokemon Go app on smart devices.

What are Pokemon trading pieces?

Pokemon trading cards are used to play with the collectible pieces by playing the Pokemon Trading Card Game, or Pokemon TCG for short. Each card represents a Pokemon from the Pokemon Go video games. It is published by Nintendo and continues to be a pastime among Pokemon fans.

What types of Pokemon cards are available?What are the Pokemon types used on the pieces?

In order to create Pokemon Go, the creatures, energy, and powers were simplified and placed into types based on the colors green, red, blue, yellow, purple, brown/orange, black, silver, pink, and white. Most Pokemon only have one type. While there are 18 types in the video game, there are only 11 types in the piece sport.

How are the cards collected and used to play?

Pokemon cards are sold in packets; the buyer does not know which cards they contain. Owners of cards will trade with other owners. Rare and special cards can be found for purchase from collectors.

Each player collects cards, when they believe they have enough to go into battle, they challenge another collector. Using their basic and power alien cards, the battle is often won when the loser gives up their pieces to the winner.

Pokemon TCG tournaments are played all over the world and include World Championships. These have rulings that are regulated by the Pokemon Card Library, where all the cards are designed. They have the power to change the basic play and change the wording on pieces that have already been published.

Content provided for informational purposes only. eBay is not affiliated with or endorsed by Pokemon or Nintendo.