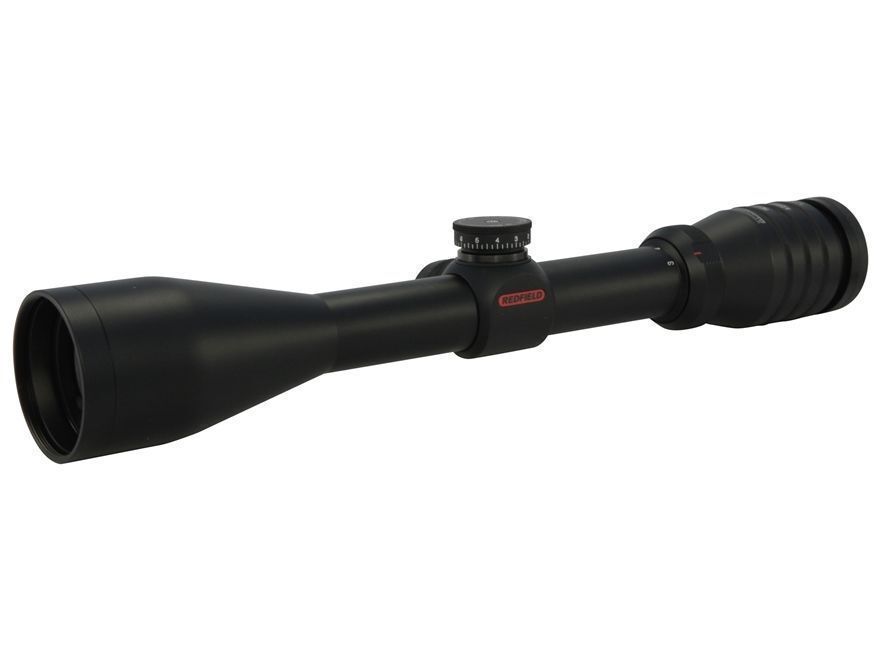 Part of the Leupold family of optics, Redfield hunting scopes have been providing hunters with telescopic sights in the field and on the range for over 100 years. These are quality scopes made with heavy-duty construction. Intended to address the need for telescopic hunting sights that can "go the distance," Redfield has teamed up with binoculars manufacturer Leupold to create a range of scopes.

What do the numbers on Redfield sights mean?What should you look for in a Redfield telescopic sight?Should you choose fixed or variable scopes for everyday use?

What is the reticle of a scope?

The term reticle indicates the aiming point and target acquisition aid built into the telescopic sights. It is intended to assist the shooter in precision marksmanship. It may be crosshairs, also known as cross wires, or any number of other forms including dots, posts, or circles.

Content provided for informational purposes only. eBay is not affiliated with or endorsed by Redfield.