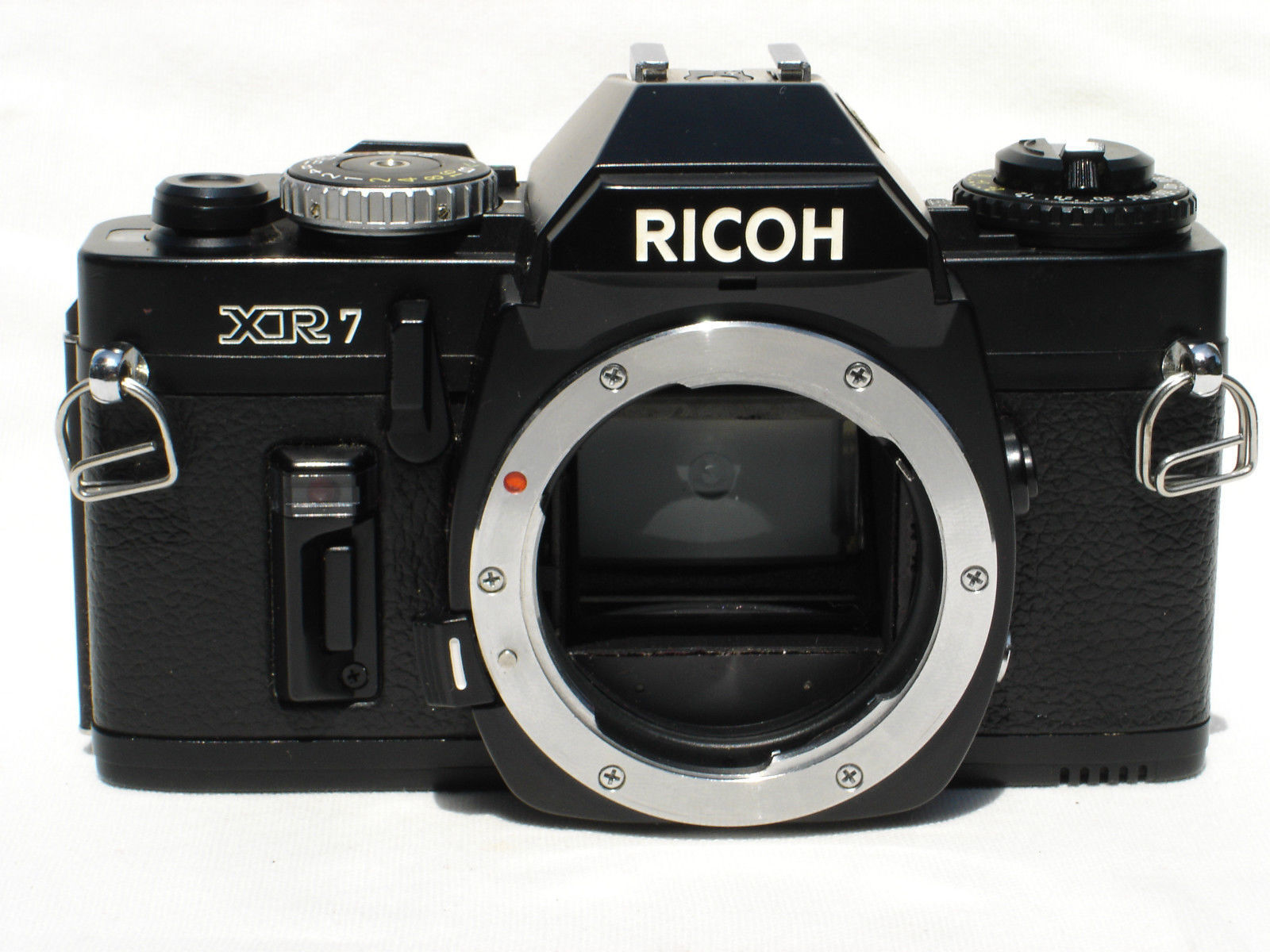 Things You Should Know About Ricoh SLR Film Cameras

Ever since Joseph Nicephore Niepce invented the first camera in 1814, some people have loved to take photos. SLR film cameras have been in use since they came on the market in 1861 after being invented by Thomas Sutton. When Ricoh started making these SLR cameras in 1964, it joined the ranks of many companies making these units.

What is a single-lens-reflex camera?

A single-lens-reflex (SLR) film camera operates by letting you see the exact image you are capturing through the viewfinder. After light enters the body through the lens, the light hits a mirror reflecting the image onto a prism. The prism then flips the captured image over so that you are seeing it as it appears instead of reversed.

What type of camera lens mounts might be available?

Various photography gear manufacturers used a variety of lens mounting techniques on their film cameras. For example, Ricoh used the 42mm screw mount, sometimes called the universal screw mount, on their units between 1964 and 1971. Then, the company switched to using K-mount lenses. These lenses attach to the camera using a bayonet mount.

What types of lenses may be available for these cameras?

There may be many different types of lenses available including:

What is f-stop and which one should you use?

The f-stop is a measurement of how far the aperture opens to let light into the body. On some 35mm cameras, it is controlled on the units body while on others, it is controlled on the optical glass. The higher the F-stop number, the smaller the aperture and the less of your photo will be in super focus. Using different f-stops provides you with different types of photographs. For example:

Content provided for informational purposes only. eBay is not affiliated with or endorsed by Ricoh.