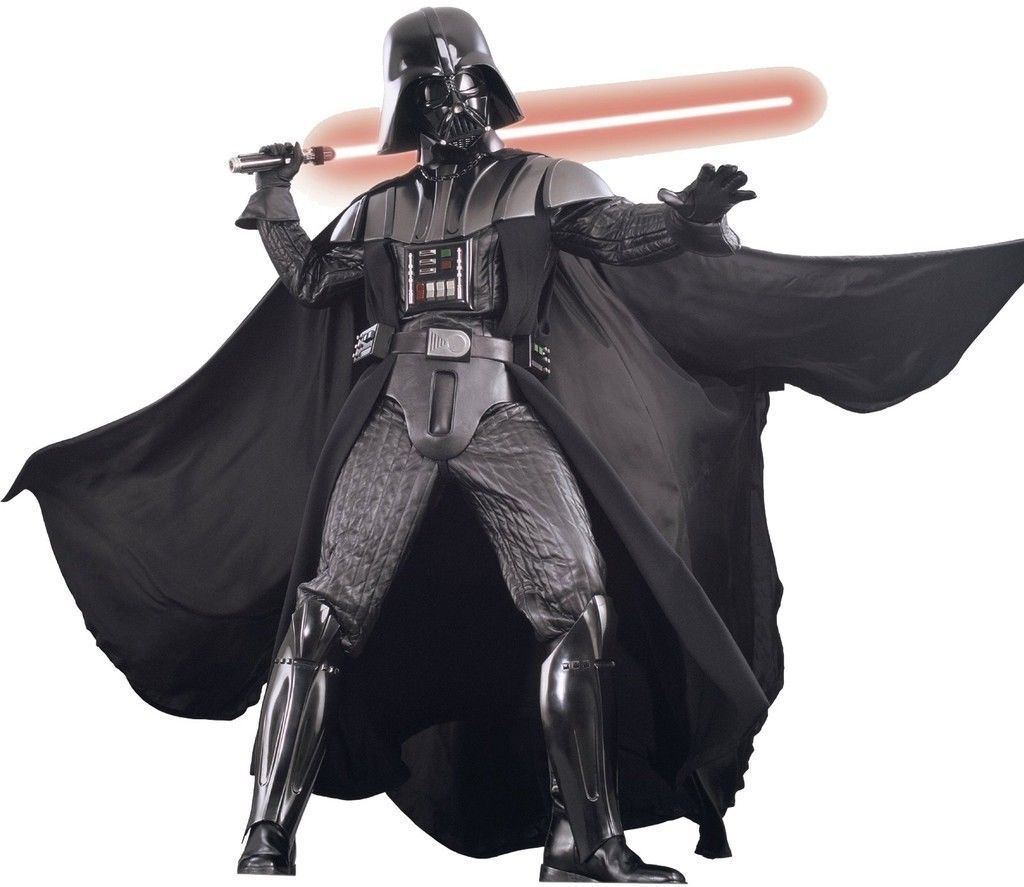 Star Wars movies, TV shows, and video games have been seen and played around the world. You can find a wide range of action figures based on these variations of the Star Wars themes.

How to get started collecting Star Wars action figures?

You can find a lot of figures and toys based on the Star Wars franchise. Here are some tips to help you shop for Stars Wars figures and collectibles:

What does the term series refer to?

What are some accessories for figures?

A figures accessory is an item that is included with the toy. These items are usually featured in the movie, show, or game and can be used with that action figure or toy. Accessories for action figures include a number of props or items depending on the manufacturer and series. Some of the more common accessories are:

What is action figure scale?

Action figures come in many different sizes. These sizes are commonly referred to as action figure scales, which is the relationship in size of the toys to the normal sized object. In this case, action figure manufacturers use the standard size of a human as six feet. So, when you talk about scales and size ratios, they are based on this six-foot model. Example, a 1:1 scale Darth Vader figure is six feet tall, whereas a 1:2 scale Darth Vader figure would be three feet tall.

\tContent provided for informational purposes only. eBay is not affiliated with or endorsed by Star Wars Franchise.