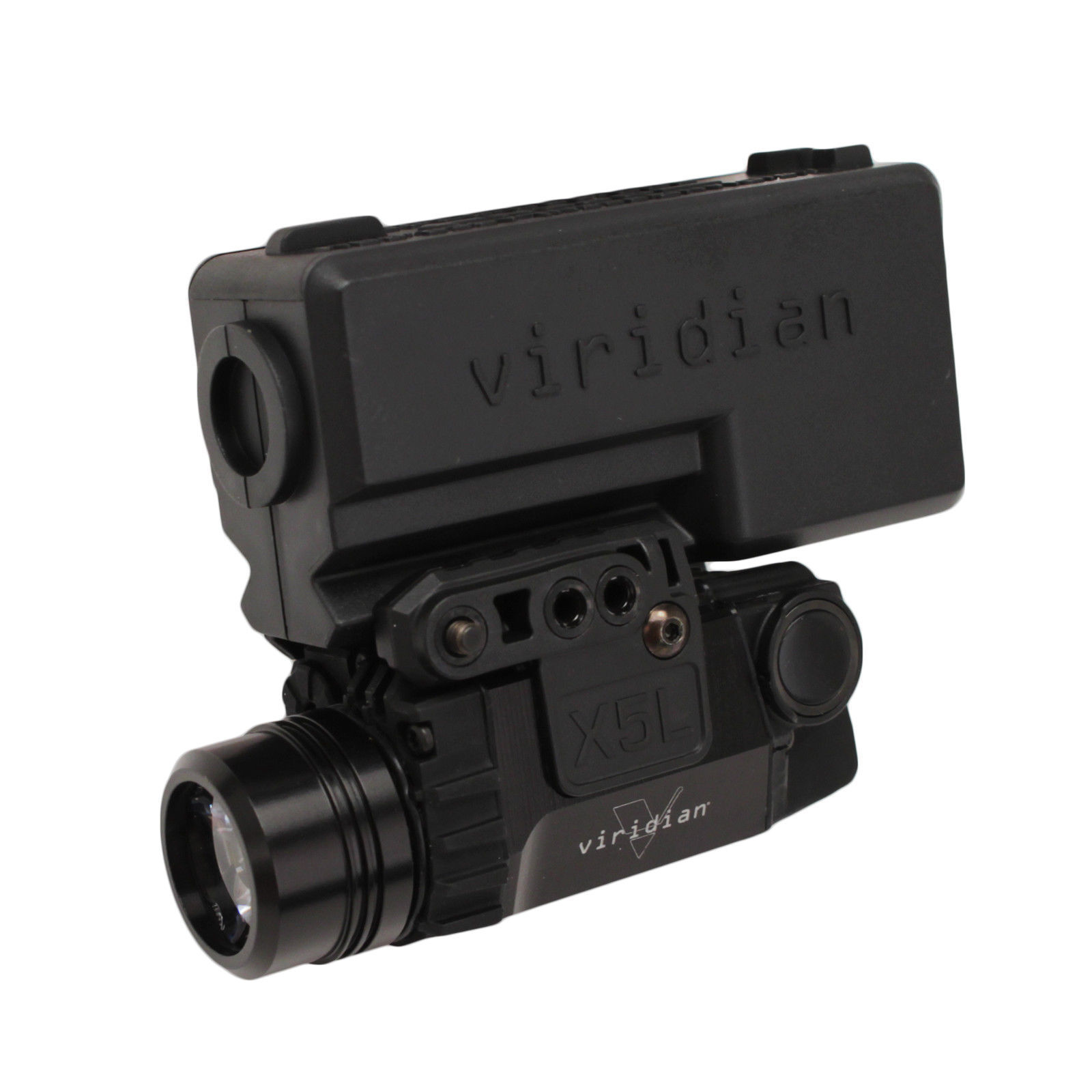 What is Viridian’s ECR system?

ECR stands for Viridian’s unique Enhanced Combat Readiness system. Combined with a holster that features TacLoc technology, your bright green pistol laser will come on immediately after your weapon is drawn from its holster. This technology is only compatible with holsters that have TacLoc technology.

Does Viridian make a laser for your handgun?

While Viridian doesn’t make lasers for every gun in the world. Chances are the answer is yes. Along with a variety of specific holsters, Viridian Green manufactures laser models such as the X5L that fit most handguns, including:

What kind of batteries do Viridian lasers take?

The types of batteries made by Viridian Green for their laser sights such as the X5L include:

What are the advantages of a light-and-laser combo?

A light-and-laser combo can be used for different types of activities, including patrolling the property or night hunting. Some advantages of a laser-and-light combo include:

Do Viridian Green lasers only come in green?

Viridian isn’t limited to green lasers, as they also manufacture red laser sights that are more traditional and suited for low visibility conditions such as fog. However, the majority of laser sights made by Viridian are still colored in their iconic green palette.

What are the mounting options for Viridian lasers and lights?

Viridian hunting lasers and lights can be mounted on the barrel, foregrip, rail, and grip of the weapon.

What are the different options for Viridian lasers and lights?What are Viridian camera options?

Viridian cameras can be used with their lights and lasers for activities such as shooting practice, law enforcement, and shooting competitions.

Content provided for informational purposes only. eBay is not affiliated with or endorsed by Viridian.