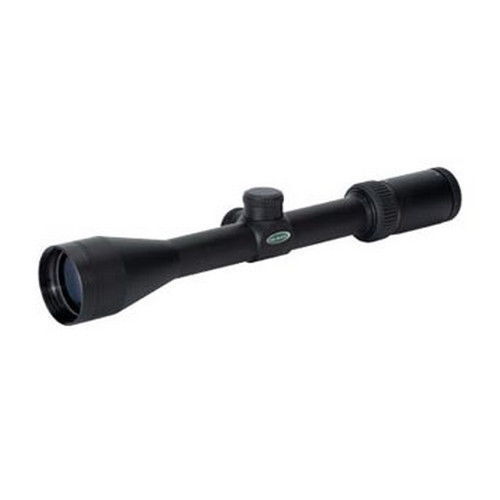 Weaver is known for three things: superior materials and workmanship, extensive testing to assure Weaver classic scopes will never let you down, and value for the money spent. The Weaver Four-Point Windage and Elevation Systems ensure consistency you can trust through hard use under the toughest conditions.

What do the numbers on a scope mean?What should you think about when buying a rifle scope?What is a Picatinny rail?

A Picatinny rail, also known as a Pic rail, is a standardized firearm mounting bracket developed for the U.S. military and tested at Picatinny Arsenal in New Jersey. Originally intended as a mount for rifle scopes, it is now used to mount a number of add-on accessories, including tactical lights and night-vision devices. It is very similar to the Weaver rail mounting system.

What is the difference between Pic and Weaver rails?

Both rails have basically equivalent outlines. Pic rails are standardized for the military whereas the intended use for Weaver rails may vary. Because of this, Weaver accessories will fit Pic rails, but Pic accessories will not always fit Weaver rails. You need the right type for your Weaver Rifle Scopes.