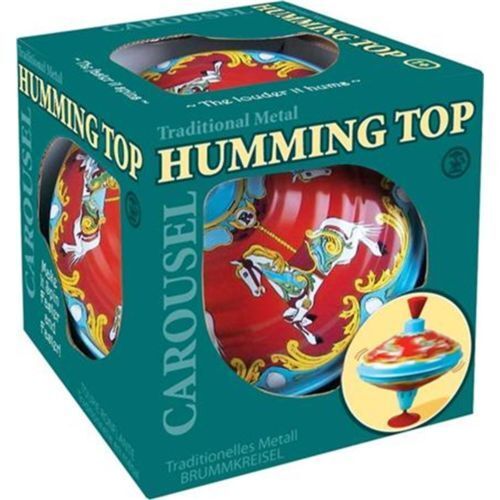 Spinning tops have been discovered around the world in cultures thought to be completely independent of each other. They are used in a variety of games around the world. Many children and adults find collecting these vintage and antique toys a satisfying hobby.

How does a spinning top work?

There are many different types of spinning toys, but all spin on a point. Some notable antique kinds work in a variety of ways:

What kinds are there?

Children often love pulling the string on a peg top, while other kids enjoy keeping the toy spinning by hitting the top with a lashed whip. Others like listening to a spinning top with holes cut into it; as it spins, it hums or makes music. Theres also the rattleback spinning top that spins only in one direction. This type of toy rattles to a stop when kids try spinning it the other way. A tippe spinning top appears to change directions while spinning.

What games can you can play with them?

There are many things you can do with them: